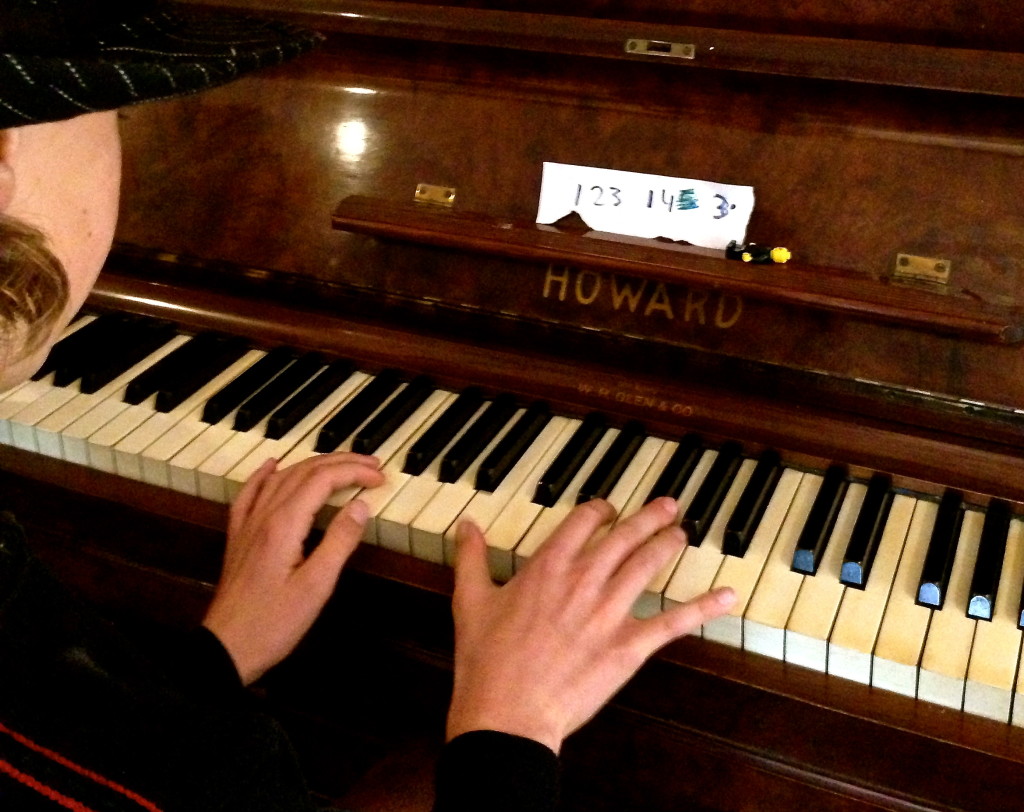 This was recorded in Chaz’s living room. Below is an account from Chaz about the song:

Windjana Gorge (the ghost of Jandamarra) by CHAZ

This music is dedicated to the natural beauty of Windjana Gorge in the Kimberleys.

I visited Windjana Gorge with my family on a 4wd outback trip in 2009 and I am still thinking about it very often.

It is an amazing part of Australia and I felt really, really small, walking there, thinking that it was formed over 300 million years ago as an ancient coral reef. There are many big fossils of that time still in the walls of the gorge. The insects and crocodiles are amazing too.

I wrote this instrumental piano music in memoriam of Jandamarra. He was a former aboriginal stockman and was injured by armed white policemen and settlers who attacked Jandamarra and his friends in Windjana Gorge in 1894. 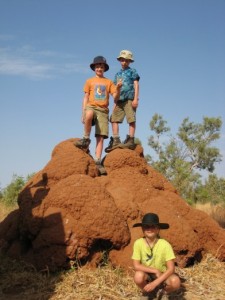 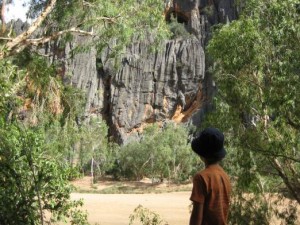